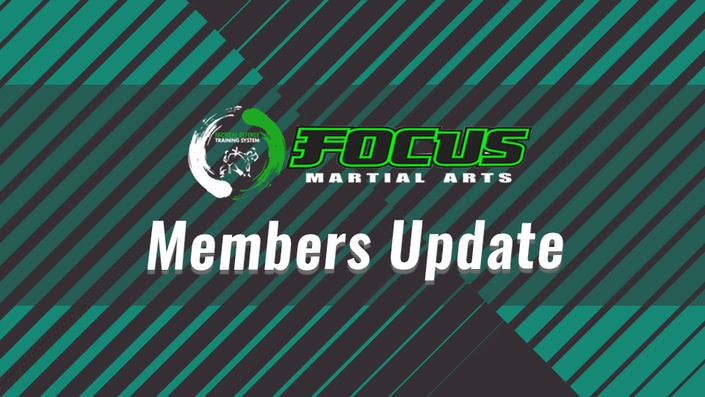 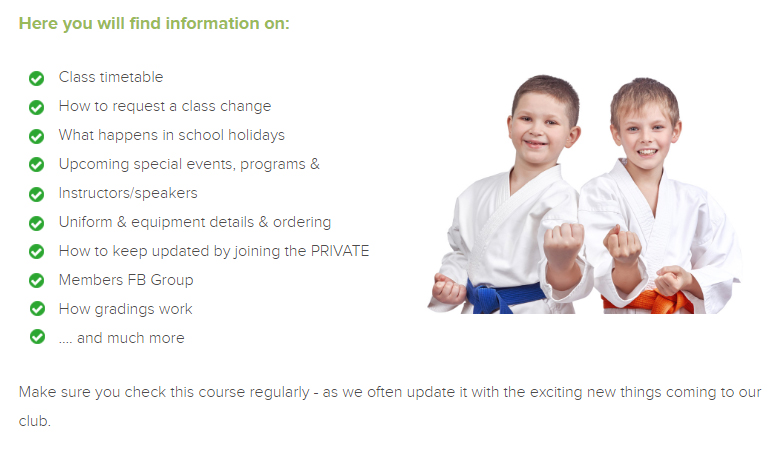 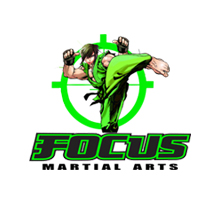 MARK PARMLEY - LEAD INSTRUCTOR
Mark has trained in many styles and teaches his students what is needed in the real world. Many coaches focus on one style and get blinded by it, but not Mark. As a coach, he likes to stand back and see the bigger picture. Mark has won many awards including a Citipointe Church Hero Award.

KEZIA PARMLEY
Kezia started martial arts when she was 12 years old, and earnt her Black Belt at 16 years of age. Kezia won 4 State Championships. And won the prestigious 'Queensland Best Technique Award'. At only 16 years of age, Kezia was Australian Black Belt Champion in 1987 and competed with the Australian team Spain at the World Taekwondo Championships. Kezia successfully came 4th out of 30 Countries and learnt a lot of lessons in goal setting and determination. Kezia says "Among the many lessons I have learnt from martial arts - the most impactful has been PERSEVERANCE - to never give up when things get difficult and COMMITMENT - to see my goal through to the end. Now I love making a difference in the lives of our students and their families. I have the best job in the world, being a Martial Arts Instructor, Role Model and developing Leaders."

BRANDON KENNEDY
Martial arts were very important to me, even so that I pushed for my black belt in my senior years of high school while simultaneously studying physics, math B and C and chemistry with a desire to start engineering at university – which I am now doing. Juggling martial arts and school was not easy, but through it I developed a deep level of perseverance and discipline and understood the importance of pushing through life’s challenges. It is now my pleasure to be apart of that journey for my students; helping them to achieve their goals in martial arts brings me endless joy!

AURYN PARMLEY
Whilst Auryn has the technical skills of a master martial arts instructor and 3 times National Taekwondo Champion (Sparring and Creative Poomsae), he has unbelievable timing and is incredibly fast. His speed kicks have even rocked 10 times Kickboxing champion ‘John Wayne Parr’ in training. Auryn continually learns and trains all the styles of martial arts, including Taekwondo, kickboxing, wrestling, boxing, and BJJ to further his fighting career, and then brings his skills back to teach his students in a way that breaks down even the most difficult moves so easily, that even very beginners can master difficult skills.

MIA PARMLEY
Mia struggled with dyslexia at school, but was still able to finish Year 12 – at the same time as finishing her Double Diploma in Business and Fitness. All while still teaching her Martial Arts classes, being on the school Touch Football team and refereeing Touch Football. Truly a great academic accomplishment, and her martial arts training helped control her stress levels. Mia won numerous state Championships and 2 National Sparring Gold medals and a National Silver medal in Creative Poomsae.

First Section
Available in days
days after you enroll

When does the course start and finish?
The course starts now and never ends! It is a completely self-paced online course - you decide when you start and when you finish.
How long do I have access to the course?
How does lifetime access sound? After enrolling, you have unlimited access to this course for as long as you like - across any and all devices you own.
What if I am unhappy with the course?
We would never want you to be unhappy! If you are unsatisfied with your purchase, contact us in the first 30 days and we will give you a full refund.
off original price!